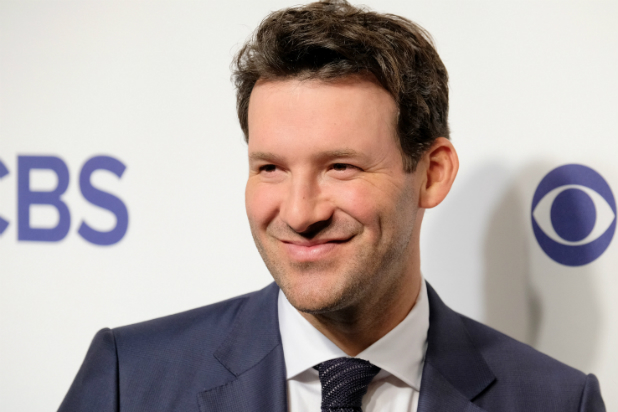 Book Tony Romo For Your Next Event

Contact DallasAthleteSpeakers today at 800-214-7141 to book Tony Romo for a corporate appearance, speaking engagement, store grand opening, autograph signing, product endorsement, moderated Q&A or an exclusive meet and greet. The booking agents at DallasAthleteSpeakers work on your behalf to get you the best price for your desired sports celebrity in the Dallas area.

DallasAthleteSpeakers has built close direct relationships over the years with top athletes, agents, assistants and managers. We specialize in assisting all size companies, as well as event planners with booking athletes like Tony Romo for speaking engagements and appearances at trade shows, golf tournament, casinos, conferences, conventions, and corporate events. For years, companies have turned to DallasAthleteSpeakers to get Tony Romo booking fee, appearance cost, and booking agent contact information.

Tony Romo was born April 21, 1980 and is a television analyst and retired quarterback who played 14 seasons with the Dallas Cowboys of the National Football League. He played college football for Eastern Illinois University, where he won the Walter Payton Award in 2002, and led the Panthers to an Ohio Valley Conference championship in 2001. He signed as an undrafted free agent with the Cowboys in 2003. Beginning his career as a holder, Romo became the Cowboys' starting quarterback during the 2006 season. Serving as the team's primary starter from 2006 to 2015, he guided the Cowboys to four postseason appearances and was named to the Pro Bowl four times. Romo retired after the 2016 season, following a preseason back injury that caused him to lose his starting position to Dak Prescott. Upon retiring, he was hired by CBS Sports to become the lead color analyst for their NFL telecasts, teaming with Jim Nantz in the broadcast booth. Romo holds several Cowboys team records, including passing touchdowns, passing yards, most games with at least 300 passing yards, and games with three or more touchdown passes. He also held a higher passer rating in the fourth quarter than any other NFL quarterback from 2006 to 2013. However, Romo's reputation was affected by a lack of postseason success, having won only two of the six playoff games he appeared in and never advancing beyond the divisional round. His 97.1 passer rating is the fourth highest of all time and the highest among quarterbacks not to reach the Super Bowl, as well as the highest among retired players.

Disclaimer: DallasAthleteSpeakers assists companies seeking to hire talent like Tony Romo for speaking engagements, corporate appearances, product endorsements and other hospitality events. Our speakers bureau does not claim to exclusively represent Tony Romo. Our booking agency can help with finding an athlete or sports celebrity that aligns with your upcoming event date, location and budget. When a company requests a booking for talent like Tony Romo, we work closely with the client to make sure the proposed dates does not interfere with the requested athlete’s schedule. The booking fees listed on the speaker profile are rough estimates based on the previous market rate for the talent. Our team works direct with Tony Romo‘s agent, manager or assistant on the booking request. For companies interested in hiring Tony Romo, please fill out the booking request form so our Dallas booking agents can help make your next event a success.

Book Tony Romo For Your Next Event 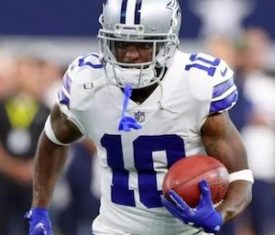 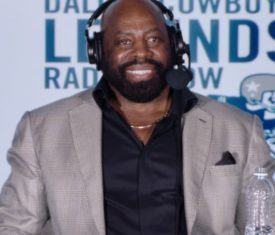 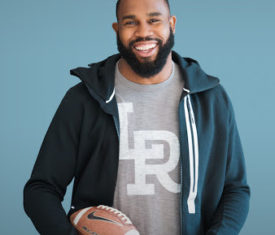 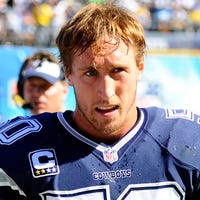 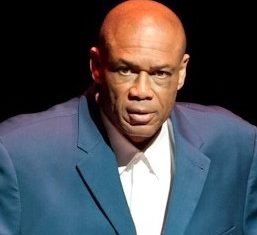 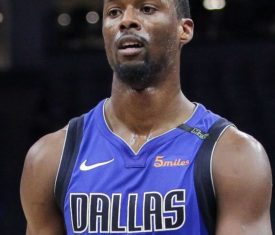