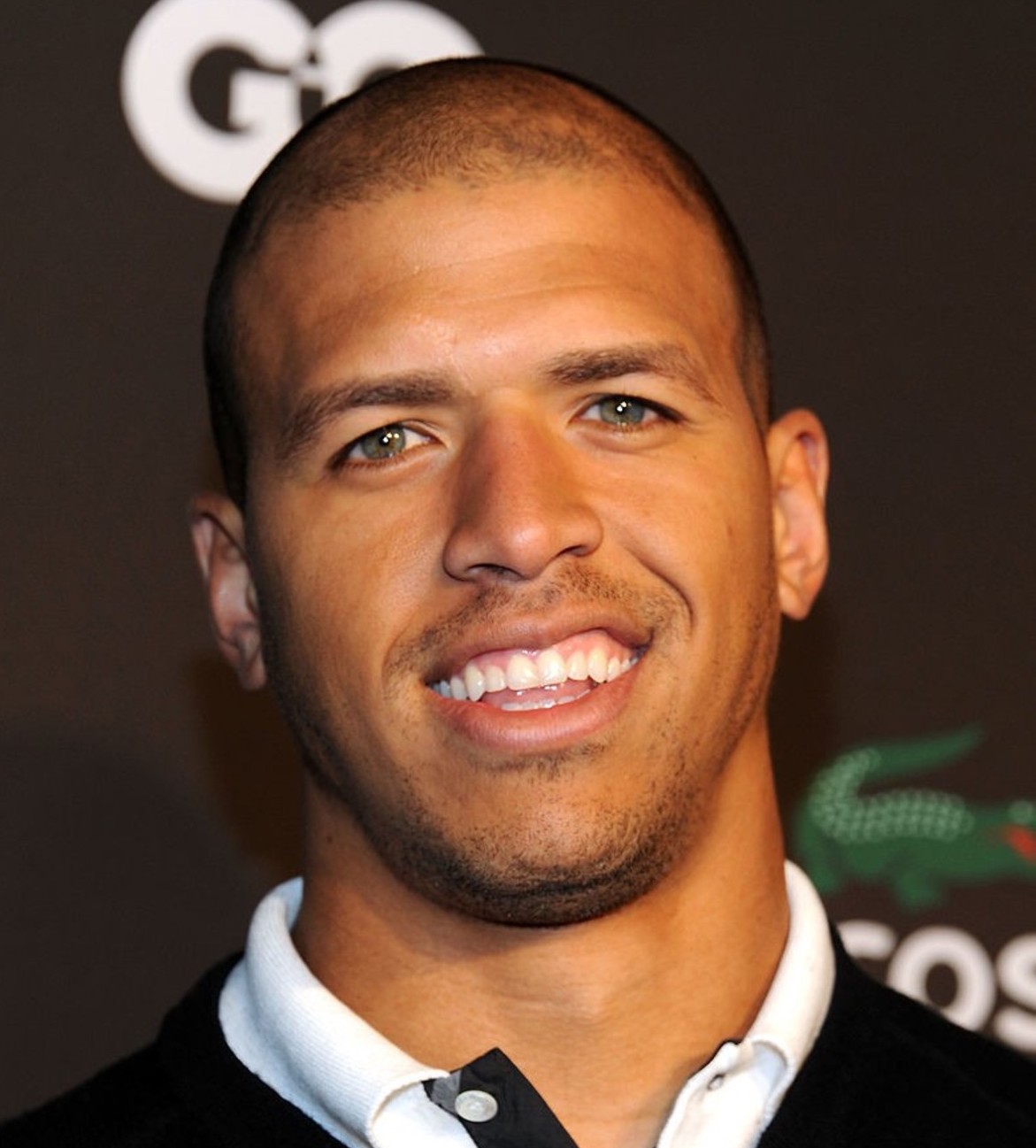 Book Miles Austin For Your Next Event

Contact DallasAthleteSpeakers today at 800-214-7141 to book Miles Austin for a corporate appearance, speaking engagement, store grand opening, autograph signing, product endorsement, moderated Q&A or an exclusive meet and greet. The booking agents at DallasAthleteSpeakers work on your behalf to get you the best price for your desired sports celebrity in the Dallas area.

DallasAthleteSpeakers has built close direct relationships over the years with top athletes, agents, assistants and managers. We specialize in assisting all size companies, as well as event planners with booking athletes like Miles Austin for speaking engagements and appearances at trade shows, golf tournament, casinos, conferences, conventions, and corporate events. For years, companies have turned to DallasAthleteSpeakers to get Miles Austin booking fee, appearance cost, and booking agent contact information.

Miles Austin was born June 30, 1984 and is a football coach and former wide receiver who is an offensive quality control coach for the San Francisco 49ers of the National Football League (NFL). He previously served as a pro and college scouting intern for the Dallas Cowboys. He played college football at Monmouth and was signed by the Cowboys as an undrafted free agent in 2006. During his tenure with the Cowboys, Austin was named to two Pro Bowls. He was also a member of the Cleveland Browns and Philadelphia Eagles. Austin got his first NFL start on October 11, 2009 against the Kansas City Chiefs, as a replacement for injured Roy Williams. Austin had 10 catches for 250 yards (a Cowboys record for receiving yards in a single game, breaking Bob Hayes' 246-yard effort in 1966 against the Washington Redskins) and 2 touchdowns including the 60-yard game winner in overtime. Austin made his second career start on October 25 against the Atlanta Falcons replacing Patrick Crayton as the No. 2 receiver. Austin solidified his place as a starting receiver with 171 receiving yards along with 2 touchdowns. After only two weeks as a starting wide receiver, Austin was the ninth-most productive receiver in the league going into Week 8, and moved up to eighth just four weeks later having caught his 8th touchdown against the Oakland Raiders on Thanksgiving Day. Against the Giants in week 13 he had 10 catches for 104 yards and a touchdown. December 29, 2009, Austin was selected to the 2010 Pro Bowl, his first. He went on to lead the NFC (third overall in the NFL) with 1320 receiving yards for the 2009 season. He also tied for first in the NFC with 11 receiving touchdowns which was tied for third in the NFL for receiving touchdowns in only starting 11 games in the 2009 season.

Disclaimer: DallasAthleteSpeakers assists companies seeking to hire talent like Miles Austin for speaking engagements, corporate appearances, product endorsements and other hospitality events. Our speakers bureau does not claim to exclusively represent Miles Austin. Our booking agency can help with finding an athlete or sports celebrity that aligns with your upcoming event date, location and budget. When a company requests a booking for talent like Miles Austin, we work closely with the client to make sure the proposed dates does not interfere with the requested athlete’s schedule. The booking fees listed on the speaker profile are rough estimates based on the previous market rate for the talent. Our team works direct with Miles Austin‘s agent, manager or assistant on the booking request. For companies interested in hiring Miles Austin, please fill out the booking request form so our Dallas booking agents can help make your next event a success.

Book Miles Austin For Your Next Event 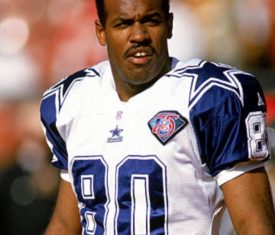 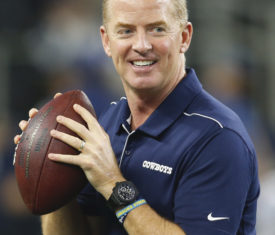 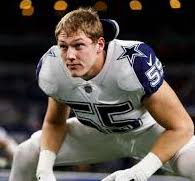 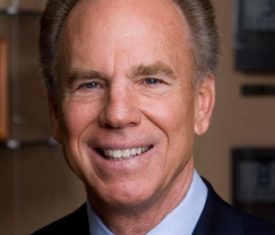 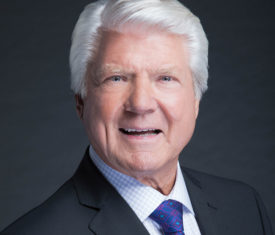