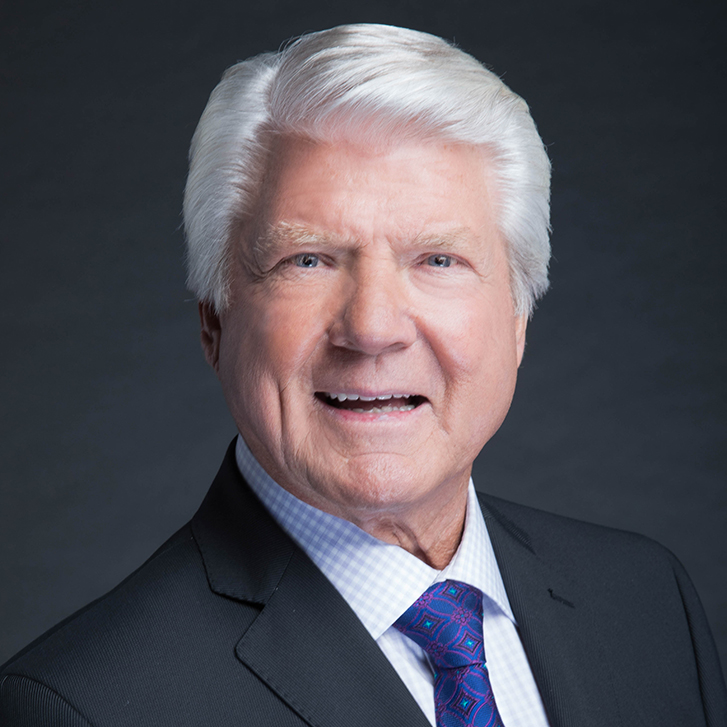 Book Jimmy Johnson For Your Next Event

Contact DallasAthleteSpeakers today at 800-214-7141 to book Jimmy Johnson for a corporate appearance, speaking engagement, store grand opening, autograph signing, product endorsement, moderated Q&A or an exclusive meet and greet. The booking agents at DallasAthleteSpeakers work on your behalf to get you the best price for your desired sports celebrity in the Dallas area.

DallasAthleteSpeakers has built close direct relationships over the years with top athletes, agents, assistants and managers. We specialize in assisting all size companies, as well as event planners with booking athletes like Jimmy Johnson for speaking engagements and appearances at trade shows, golf tournament, casinos, conferences, conventions, and corporate events. For years, companies have turned to DallasAthleteSpeakers to get Jimmy Johnson booking fee, appearance cost, and booking agent contact information.

Jimmy Johnson was born July 16, 1943 and is a football broadcaster and former player, coach, and executive. He served as the head football coach at Oklahoma State University from 1979 to 1983 and the University of Miami from 1984 to 1988. Johnson then moved to the National Football League (NFL), serving as head coach of the Dallas Cowboys from 1989 to 1993, winning two Super Bowls with the team, and finally serving as head coach of the Miami Dolphins from 1996 to 1999. As of 2016, he is an analyst for Fox NFL Sunday, the Fox network's NFL pregame show for the NFL games. On January 12, 2020, it was announced that he would be inducted into the Pro Football Hall of Fame. Johnson and fellow coach-turned-analyst Bill Cowher are the only two coaches to be inducted for what is called the "Centennial Class", commemorating the NFL's 100th anniversary. Johnson was the first of three football coaches to lead teams to both a major college football championship and a Super Bowl victory, the others being Barry Switzer and Pete Carroll. Johnson's coaching tree includes a number of future head coaches such as Butch Davis, Norv Turner, Tommy Tuberville, Dave Campo, and Dave Wannstedt. In 1993, Johnson wrote Turning the Thing Around: My Life in Football, ghostwritten by Ed Hinton. Johnson attended Thomas Jefferson High School, later renamed Memorial High School, where two of his classmates were future rock icon Janis Joplin and actor G. W. Bailey. Johnson attended college at the University of Arkansas and played on the Arkansas Razorbacks football team, where he was an all-Southwest Conference defensive lineman for coach Frank Broyles and a teammate of future Dallas Cowboys owner Jerry Jones. Other teammates included Ken Hatfield, Jim Lindsey, Ronnie Caveness, and Loyd Phillips. Several future head coaches were assistant coaches for Broyles and the Razorbacks during Johnson's career in Fayetteville: Hayden Fry, Johnny Majors, and Barry Switzer. The 1964 Razorbacks squad went undefeated and was recognized as a national champion by the Football Writers Association of America. Johnson was nicknamed "Jimmy Jumpup" because he never stayed down on the ground for long during football practices or games.

Disclaimer: DallasAthleteSpeakers assists companies seeking to hire talent like Jimmy Johnson for speaking engagements, corporate appearances, product endorsements and other hospitality events. Our speakers bureau does not claim to exclusively represent Jimmy Johnson. Our booking agency can help with finding an athlete or sports celebrity that aligns with your upcoming event date, location and budget. When a company requests a booking for talent like Jimmy Johnson, we work closely with the client to make sure the proposed dates does not interfere with the requested athlete’s schedule. The booking fees listed on the speaker profile are rough estimates based on the previous market rate for the talent. Our team works direct with Jimmy Johnson‘s agent, manager or assistant on the booking request. For companies interested in hiring Jimmy Johnson, please fill out the booking request form so our Dallas booking agents can help make your next event a success.

Book Jimmy Johnson For Your Next Event 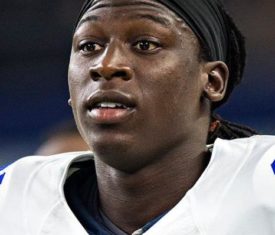 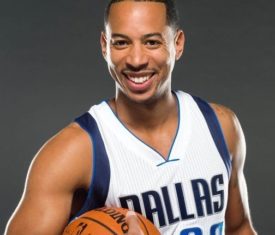 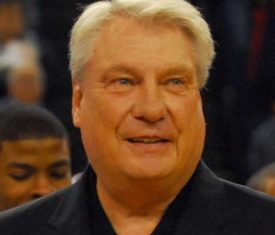 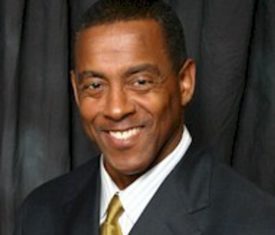 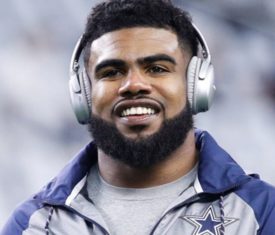 Running Back for the Dallas Cowboys 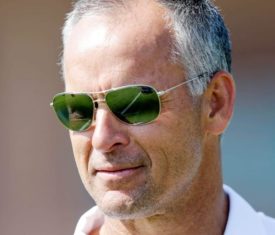