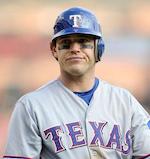 Book Ian Kinsler For Your Next Event

Contact DallasAthleteSpeakers today at 800-214-7141 to book Ian Kinsler for a corporate appearance, speaking engagement, store grand opening, autograph signing, product endorsement, moderated Q&A or an exclusive meet and greet. The booking agents at DallasAthleteSpeakers work on your behalf to get you the best price for your desired sports celebrity in the Dallas area.

DallasAthleteSpeakers has built close direct relationships over the years with top athletes, agents, assistants and managers. We specialize in assisting all size companies, as well as event planners with booking athletes like Ian Kinsler for speaking engagements and appearances at trade shows, golf tournament, casinos, conferences, conventions, and corporate events. For years, companies have turned to DallasAthleteSpeakers to get Ian Kinsler booking fee, appearance cost, and booking agent contact information.

Ian Kinsler was born June 22, 1982 and is a former professional baseball second baseman. He is an advisor in the front office for the San Diego Padres. He played in Major League Baseball (MLB) for 14 seasons for the Texas Rangers, Detroit Tigers, Los Angeles Angels, Boston Red Sox, and San Diego Padres. Kinsler was a four-time All Star, two-time Gold Glove winner, and a member of the 2018 World Series Champion Boston Red Sox. Despite having been drafted in the 17th round out of college, Kinsler rose to become a four-time All-Star and a member of the Sporting News' 2009 list of the 50 greatest current players in baseball. He was known as a five-tool player, hitting for average and power, and excelling in baserunning, throwing, and fielding. Kinsler twice hit 30 home runs and stole 30 bases in the same season (2009 and 2011), and is one of 12 ballplayers in major league history who have had multiple 30–30 club seasons. In 2011, he also joined the 20–20 club for the third time, one season shy of the major league record for a second baseman. He hit for the cycle in a game in 2009, while getting hits in all six of his at bats. Through 2013, Kinsler led the Texas Rangers, all-time, career-wise, in stolen bases and power-speed number. In November 2013, he was traded to the Detroit Tigers for Prince Fielder. He has been awarded both a Fielding Bible Award (2015) and two Gold Glove Awards (2016 and 2018). Through 2019, on defense Kinsler had the best career range factor of any active second baseman in MLB, while on offense among all active players he was 3rd in power–speed number and in career runs scored, and 5th in career doubles. He retired following the end of the 2019 season with 1,999 career hits.

Disclaimer: DallasAthleteSpeakers assists companies seeking to hire talent like Ian Kinsler for speaking engagements, corporate appearances, product endorsements and other hospitality events. Our speakers bureau does not claim to exclusively represent Ian Kinsler. Our booking agency can help with finding an athlete or sports celebrity that aligns with your upcoming event date, location and budget. When a company requests a booking for talent like Ian Kinsler, we work closely with the client to make sure the proposed dates does not interfere with the requested athlete’s schedule. The booking fees listed on the speaker profile are rough estimates based on the previous market rate for the talent. Our team works direct with Ian Kinsler‘s agent, manager or assistant on the booking request. For companies interested in hiring Ian Kinsler, please fill out the booking request form so our Dallas booking agents can help make your next event a success.

Book Ian Kinsler For Your Next Event 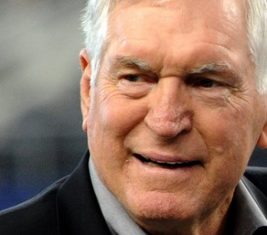 Former Linebacker for the Dallas Cowboys 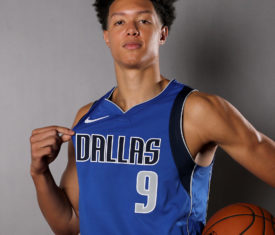 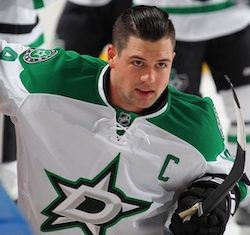 Captain of the Dallas Stars 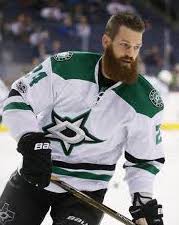 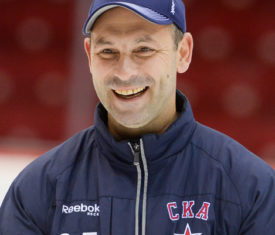