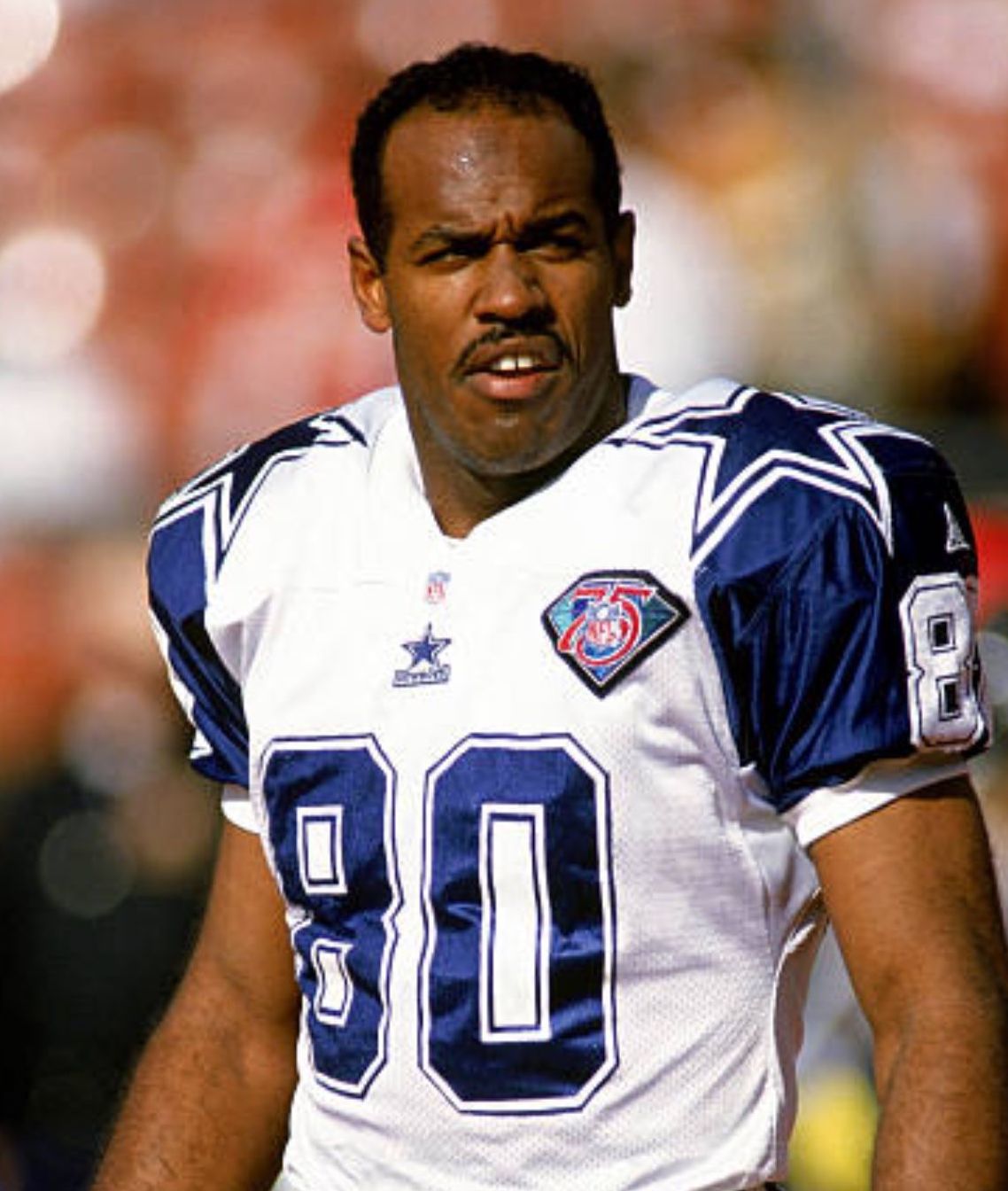 Book Alvin Harper For Your Next Event

Contact DallasAthleteSpeakers today at 800-214-7141 to book Alvin Harper for a corporate appearance, speaking engagement, store grand opening, autograph signing, product endorsement, moderated Q&A or an exclusive meet and greet. The booking agents at DallasAthleteSpeakers work on your behalf to get you the best price for your desired sports celebrity in the Dallas area.

DallasAthleteSpeakers has built close direct relationships over the years with top athletes, agents, assistants and managers. We specialize in assisting all size companies, as well as event planners with booking athletes like Alvin Harper for speaking engagements and appearances at trade shows, golf tournament, casinos, conferences, conventions, and corporate events. For years, companies have turned to DallasAthleteSpeakers to get Alvin Harper booking fee, appearance cost, and booking agent contact information.

Alvin Harper was born July 6, 1967 and is a former wide receiver who played in the National Football League. He played college football at Tennessee, and was drafted by the Dallas Cowboys in the first round of the 1991 NFL Draft. Harper played in Dallas for four years as the Cowboys won Super Bowl XXVII and Super Bowl XXVIII, twice against the Buffalo Bills. In 1993, Harper established himself as one of the best deep threats in the NFL with a 21.6 yards per catch average, and a total of 36 receptions for 777 yards and five touchdowns. He again had a key play in the NFC Championship against the San Francisco 49ers: with Troy Aikman knocked out of the game with a concussion, Dallas backup quarterback Bernie Kosar connected with Harper for a 42-yard touchdown. That year, Dallas returned to face the Bills in Super Bowl XXVIII during which Aikman completed a 16-yard pass to him to give the Cowboys a first-and-goal at the six early in the fourth quarter. That set up a one-yard-run by running back Emmitt Smith and helped seal the Bills' fate as Dallas won 30–13. Harper's best year came in 1994, when he led the league with a 24.9 yards-per-reception average, catching 33 passes for 821 yards and eight touchdowns. However, Dallas failed to make a third consecutive trip to the Super Bowl with a 38–28 loss to the San Francisco 49ers in the NFC Championship Game.

Disclaimer: DallasAthleteSpeakers assists companies seeking to hire talent like Alvin Harper for speaking engagements, corporate appearances, product endorsements and other hospitality events. Our speakers bureau does not claim to exclusively represent Alvin Harper. Our booking agency can help with finding an athlete or sports celebrity that aligns with your upcoming event date, location and budget. When a company requests a booking for talent like Alvin Harper, we work closely with the client to make sure the proposed dates does not interfere with the requested athlete’s schedule. The booking fees listed on the speaker profile are rough estimates based on the previous market rate for the talent. Our team works direct with Alvin Harper‘s agent, manager or assistant on the booking request. For companies interested in hiring Alvin Harper, please fill out the booking request form so our Dallas booking agents can help make your next event a success.

Book Alvin Harper For Your Next Event 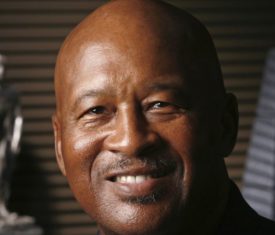 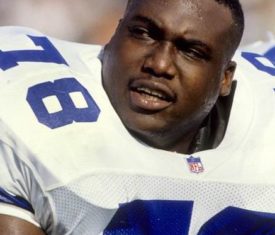 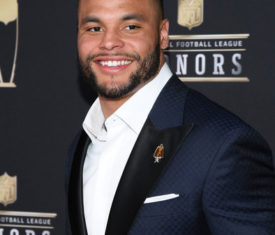 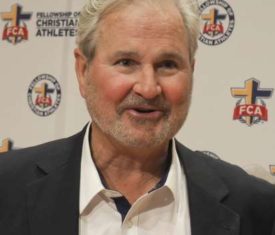 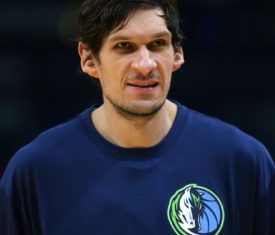